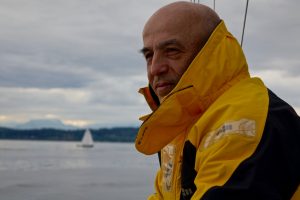 Erden Eruç has lived in the Pacific Northwest since 1999 and now hails from Gig Harbor. He holds two Masters degrees in engineering and an MBA. His claim to fame is ocean rowing. After a friend died while rock climbing together in 2002, he decided to leave the information technology world to pursue his dreams. 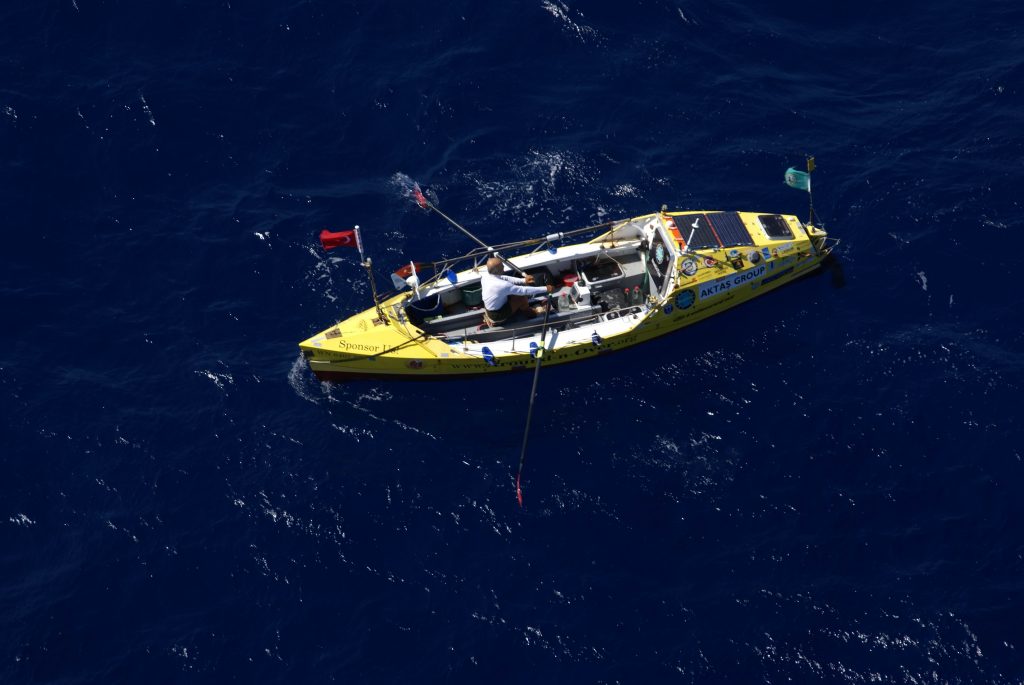 He has since gathered 15 Guinness World Records certificates, has become the first person to have completed a solo circumnavigation by human power and the first person to have rowed the three major oceans. Erden mastered sailing at Seattle Sailing Club and became an ASA qualified instructor for ASA 101, 103, 104, 105 and 106 keelboat courses. He holds a USCG OUPV captain’s license.