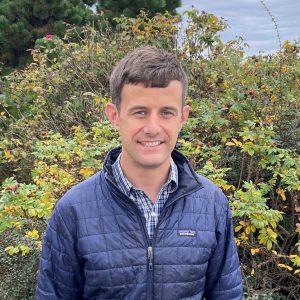 Graham Humphrey recently moved to Seattle from Baltimore, MD where he worked at a US Sailing/US Powerboating school teaching Basic Keelboat, Safe Powerboat Handling, kayaking and First Aid classes. Prior to that, he was at a Jewish museum, a maritime museum and served as a Park Ranger at several national park sites across the country. Graham learned to sail in Rhode Island on sunfish and 420s. He has also worked as a deckhand on several tall ships, ferries and harbor sightseeing boats. Graham is a USCG licensed Master 100 GRT inland, endorsed Auxiliary Sailing. In his spare time, he enjoys hiking, biking and traveling and is looking forward to beginning a new chapter of his life in the Pacific Northwest!